Getting Client Results: Your Direct Path to Income 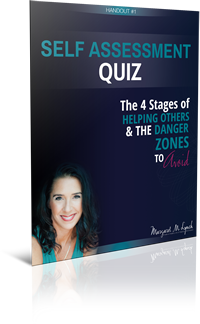 WHO you are, what you’re PASSIONATE about and WHO you want to help?

What are the BIGGEST problems you’ve encountered when trying to HELP people and follow your dream? (I want all the juicy details!)

If you can’t fix these problems, or get past these blocks... what will happen to your dream of helping others (in the next 6 months...or year?)

542 thoughts on “Getting Client Results: Your Direct Path to Income”